February Speaker:
Tom Coelho – IHOP
Please join us as we hear stories from one of the nation’s most ingenious entrepreneurs. 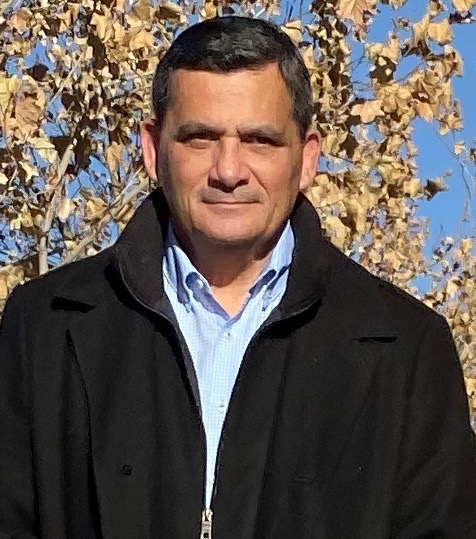 About Tom Coelho:
Born in Santa Ana at the El Toro Marine Corp Air Base, Tom Coelho has been a resident of Corona for almost 18 years. After living all over the United States, while his father was in the military, Tom graduated from Millington Central High School and attended Memphis State University and played on the Tiger football team. Three of his five children graduated from Santiago High School and received degrees from BYU Hawaii and Utah Valley University. He has a son-in-law who serves as a Border Patrol officer in San Clemente. Tom and his family came to Southern California via Washington, DC as an executive with Dineequity, the parent company of IHOP/Applebees. Five years ago, Tom left the corporate world after almost 40 years for an opportunity with his wife, Natalie, to own their own business. They are current owners and operators, with help from their youngest son, Paxton, both the IHOPs in Corona and La Verne.

Tom and Natalie are very active in their church and enjoy their time with their four grandchildren.

About the Leaders Club

The Leaders Club is not just a networking group, but a group of successful men and women who work together to help grow one another's business.

There are no upcoming events at this time.